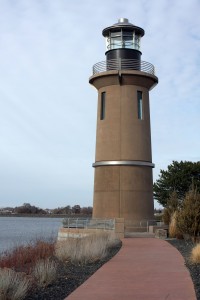 From its inception in 1948, the “Pasco-Kennewick” Branch had fund raising for the Educational Foundation high on its list of priorities. At the third meeting of the group it was decided to include $1 per member in branch dues. Early on, the fund raisers, which were usually elaborate card parties, were dubbed “Dollars for Scholars.” Later the Branch was the first food vendor at the Allied Arts Fair in Richland, which was held the last weekend of every July. This venue proved to be very profitable and continued after the merger with the Richland AAUW Branch. In 1983 the Pasco-Kennewick Branch was the 7th highest donor per capita in the country!

Other notable events included hosting Betty Friedan, author of the Feminine Mystique for an evening lecture at Pasco High School, Providing scholarships for an arts camp for girls at EWU and obtaining a grant from the Association for a design class at CBC for girls. (Maybe the design class was after the merger—we need to check that out!)

The Pasco-Kennewick AAUW Branch merged with the Richland Branch in 1988 and became what is now  the Tri-Cities Branch.